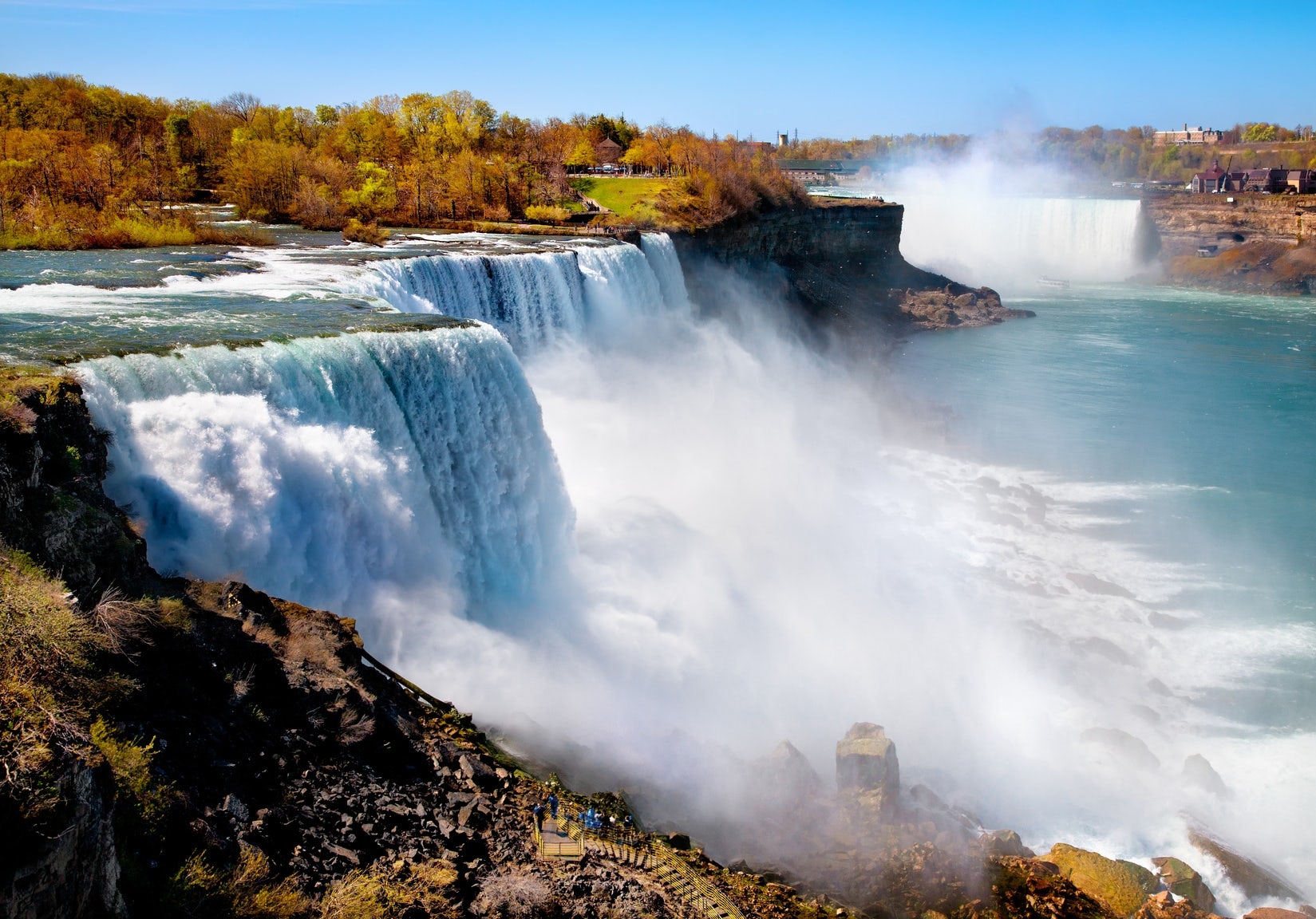 It became popular in the twentieth century for adventurers to go over Niagara Falls in a barrel. The first was Annie Edson Taylor in 1901, sealed with...

In the top 5 attractions for Niagara Falls 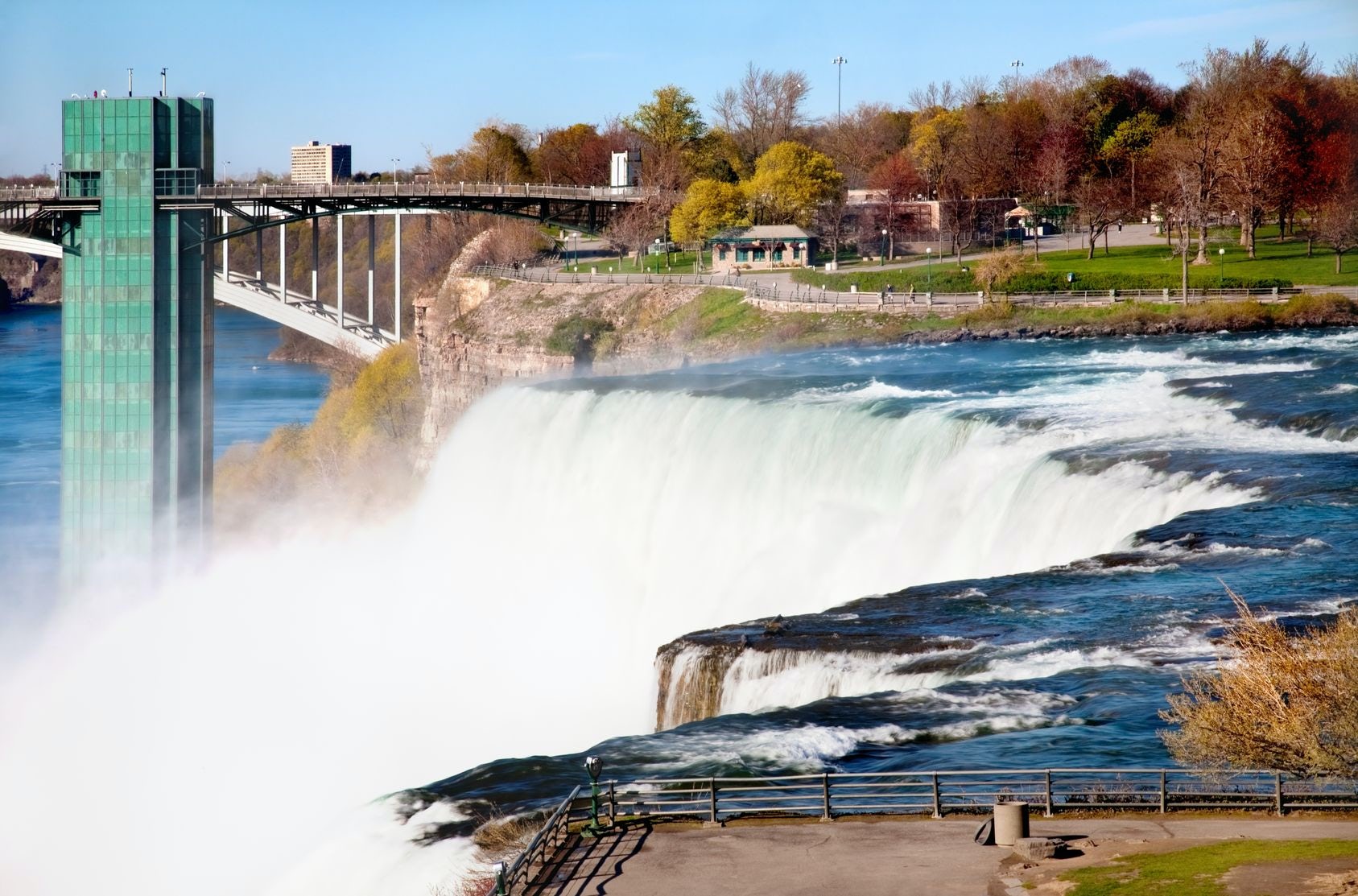 During your visit to New York, don’t miss the allure of one of the most amazing natural wonders of the world--Niagara Falls! Your day will b... 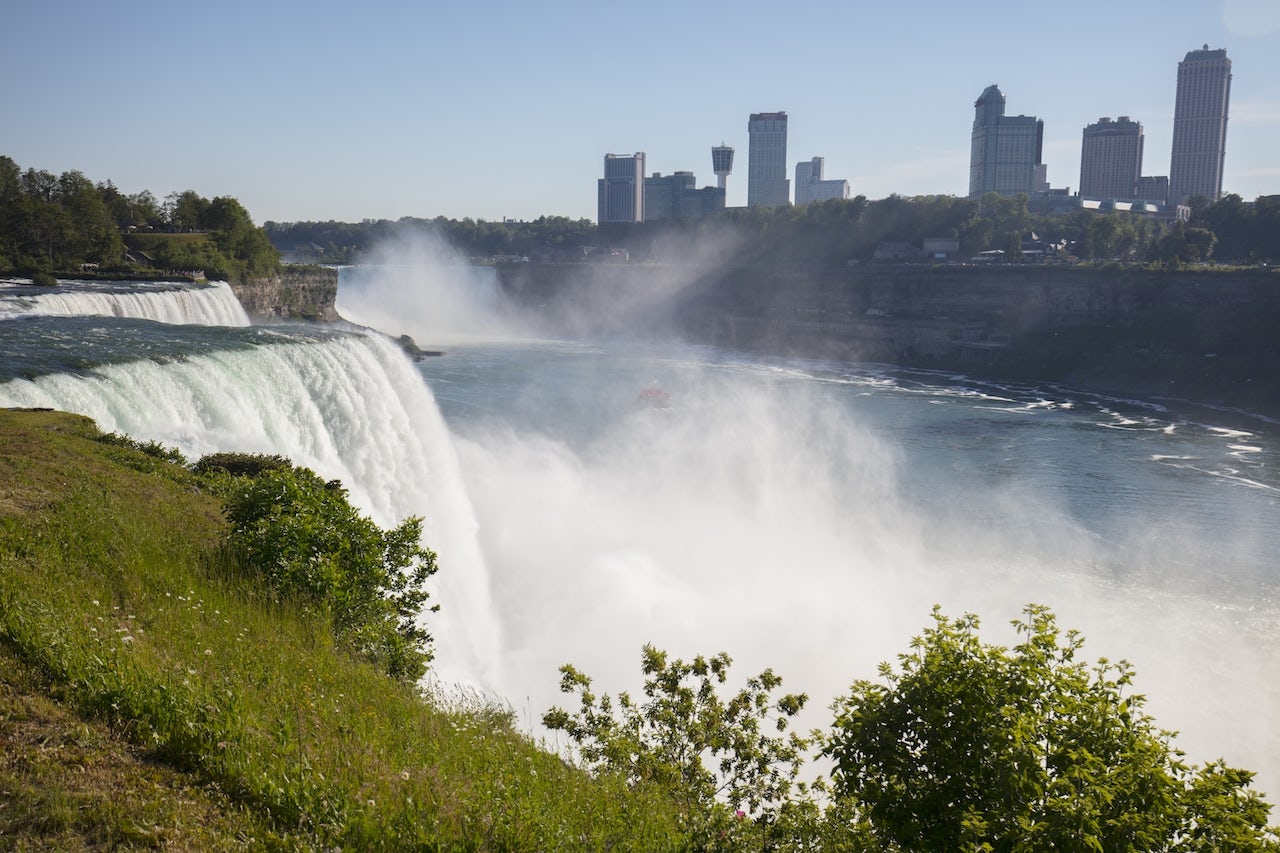 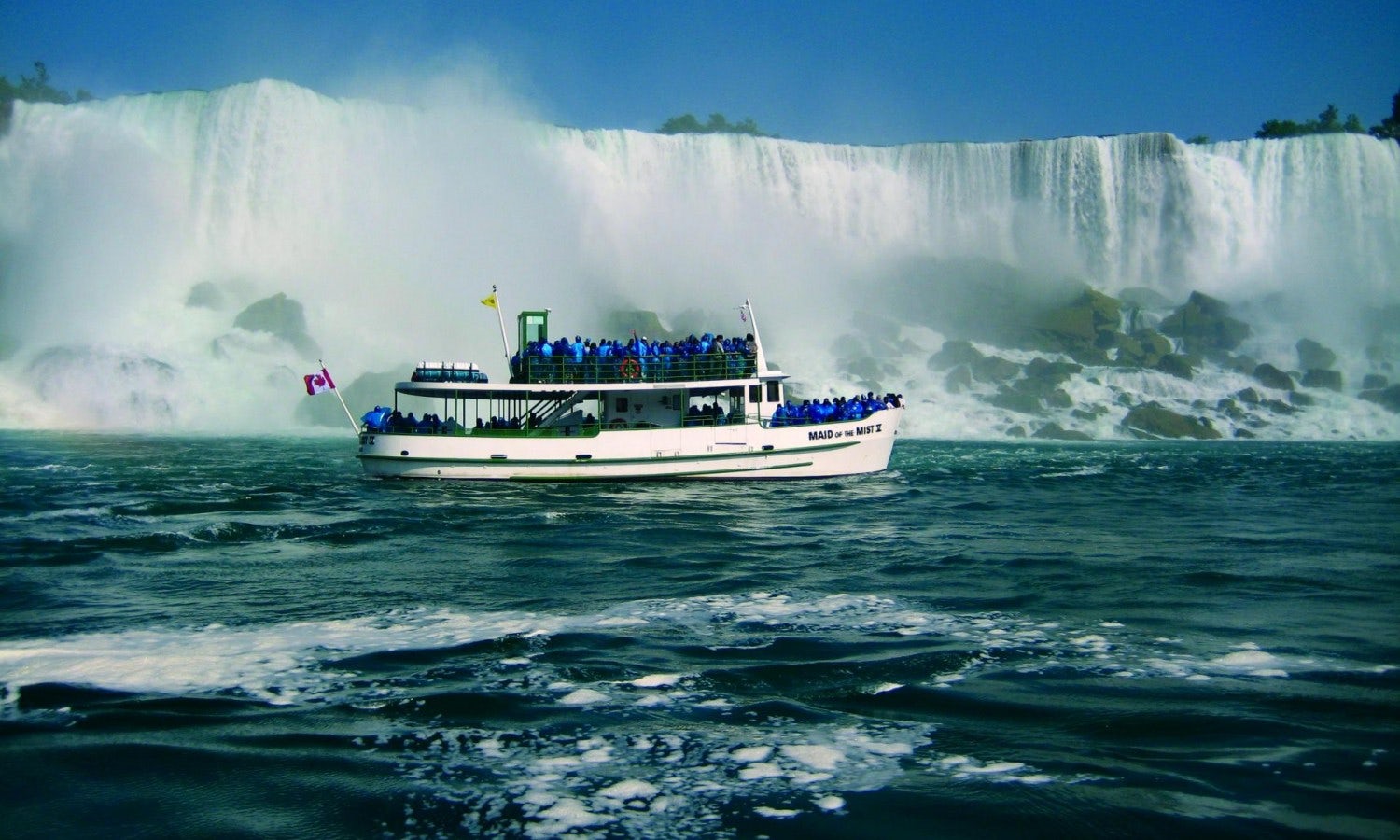 Must see
Cruises and boat tours

Your four-hour Maid in America tour will give you an informative and historical overview of the powerful Niagara Falls from the American sid... 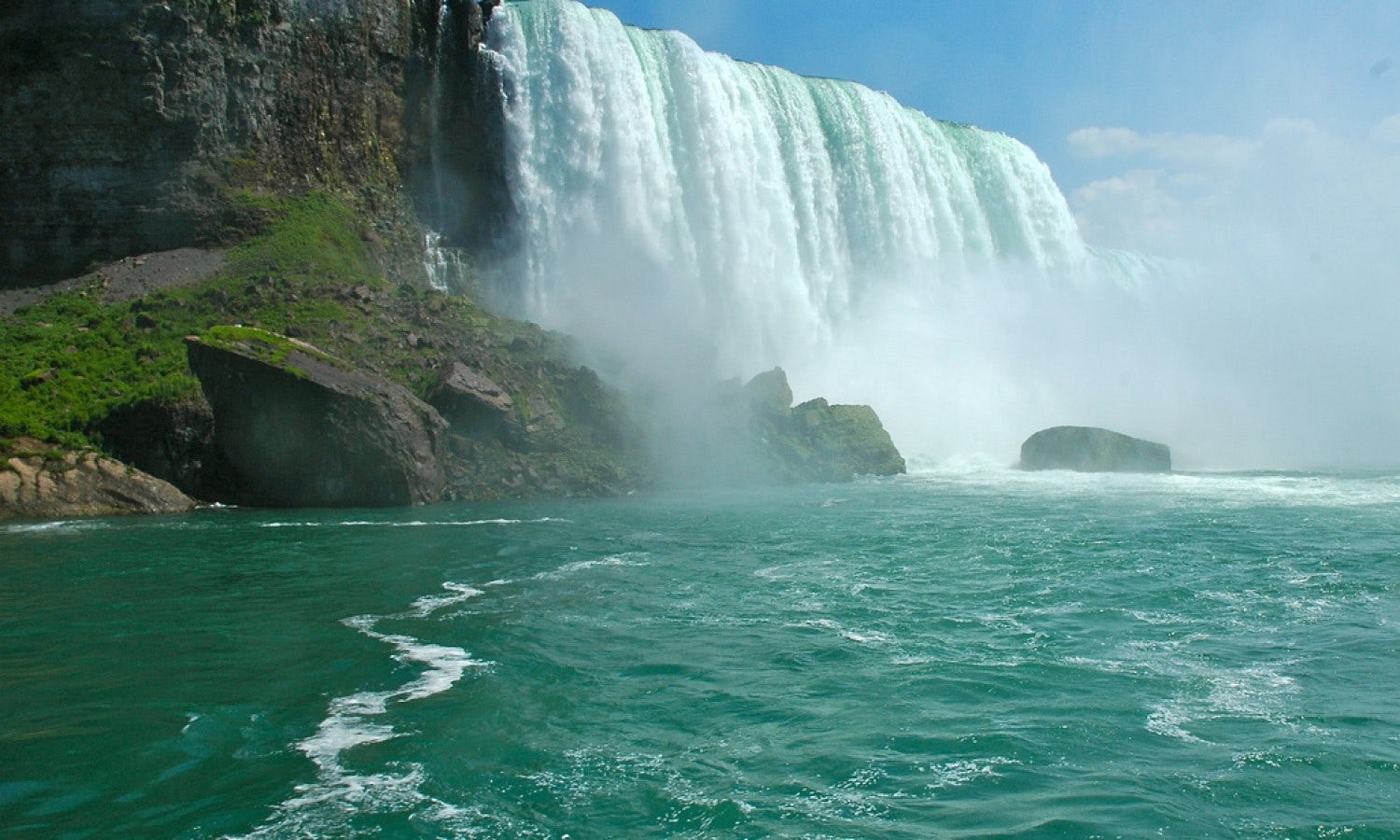 During your 4-hour rainbow tour of Niagara Falls, you will enjoy an informative and historical overview of this spectacular natural phenomen... 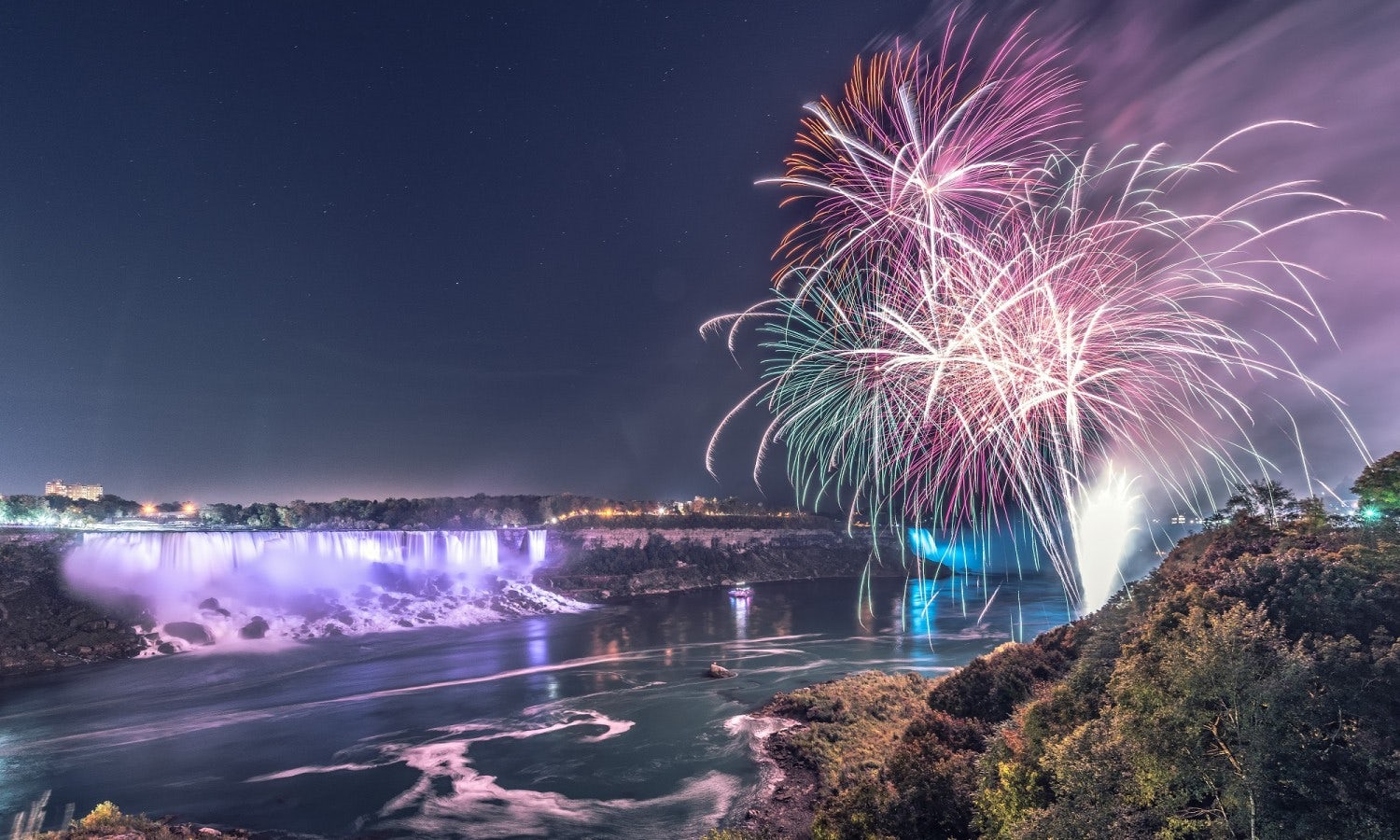 Must see
Cruises and boat tours

During your 4-hour evening rainbow tour of Niagara Falls, you will enjoy an informative and historical overview of this spectacular natural ... 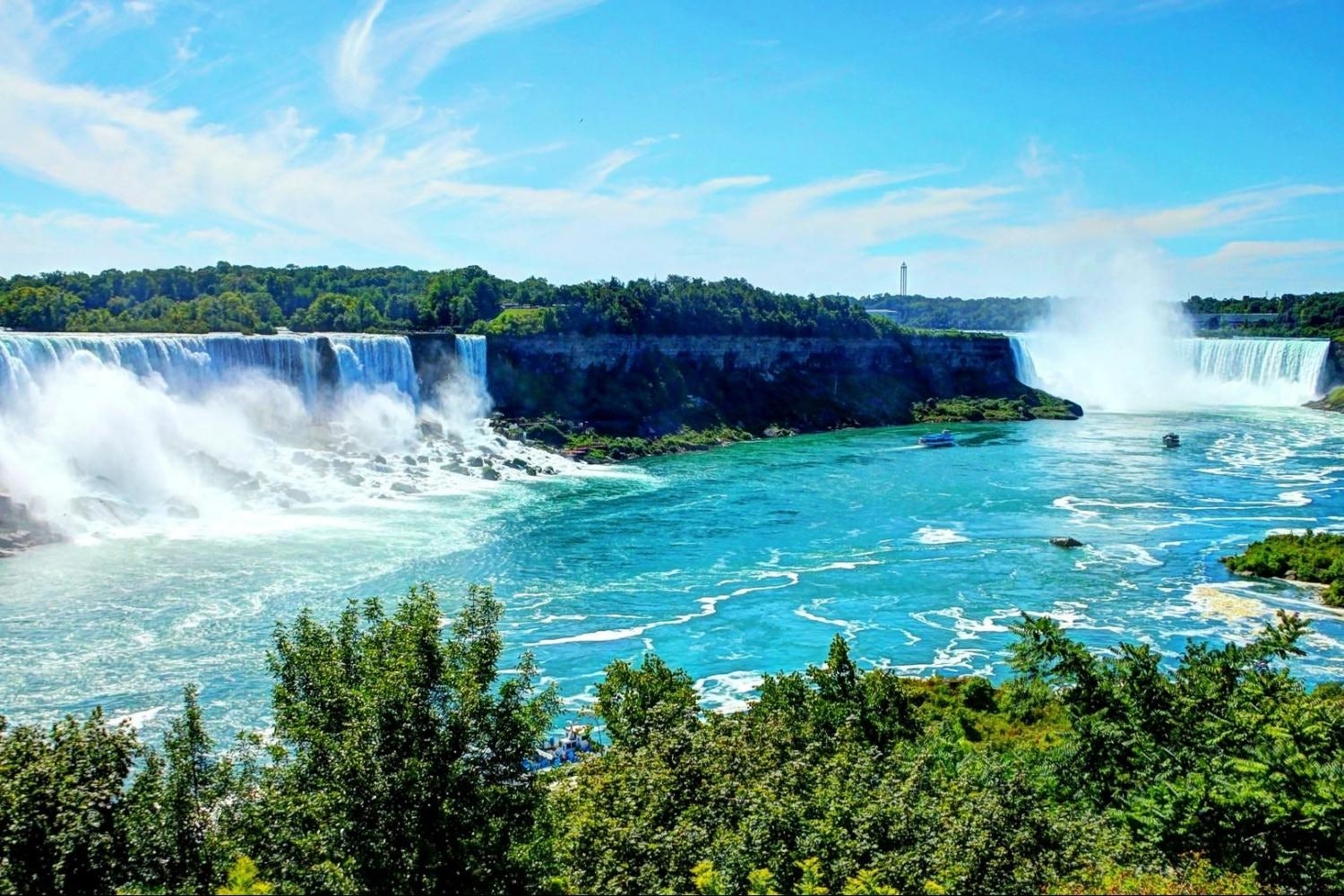 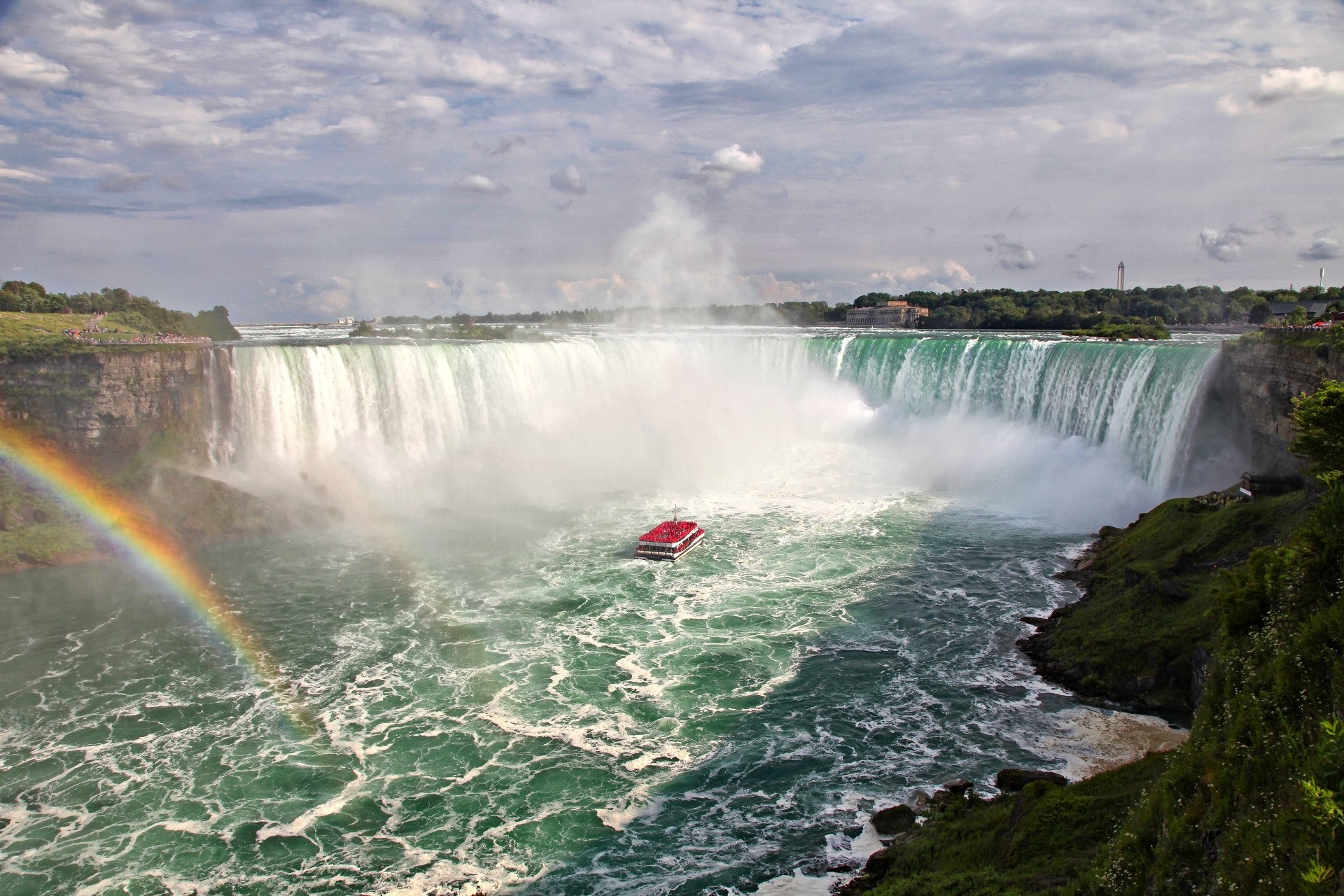 Begin your day of luxury with your own licenced guide and private vehicle providing style, comfort and class. Depart your hotel at your leis... Begin your tour with a drive to Goat Island, a small island located in the Niagara River between the... 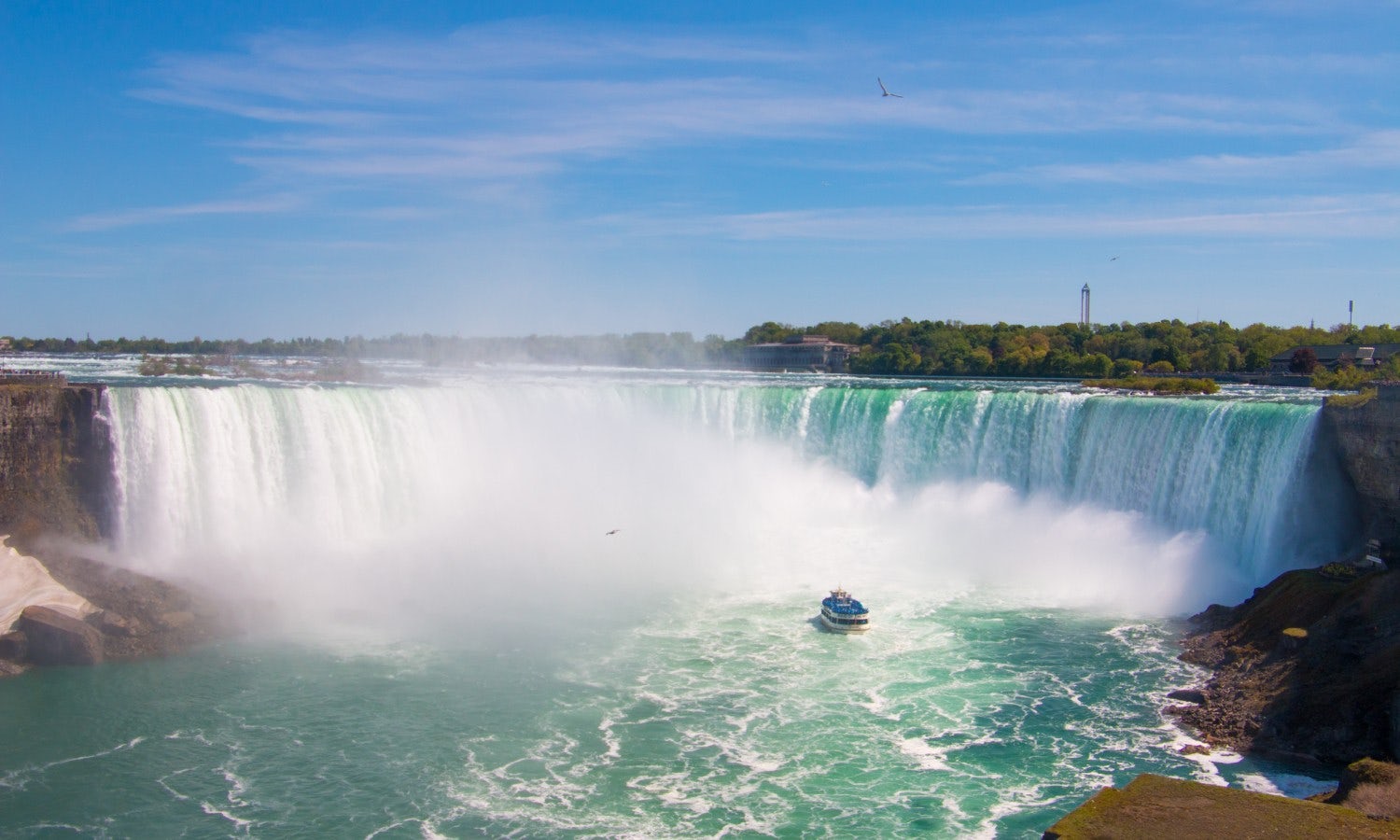 It became popular in the twentieth century for adventurers to go over Niagara Falls in a barrel. The first was Annie Edson Taylor in 1901, sealed within a wooden barrel pumped full of air. She survived. Englishman Charles Stephens was less lucky in 1920. He tied his arm to an anvil inside the barrel for extra security. After his fall, they found the arm, the barrel and the anvil – but not the rest of Charles.

In 1930, Greek waiter George Statakis was unexpectedly caught in the vortex behind the falls and churned for 14 hours in his barrel. He didn’t make it. More spectacular still was Robert Overcracker, who leaped off the rim at great speed on a jet ski. His parachute didn’t open and he plunged to a watery death.

Was anyone crazier than that? Maybe Kirk Jones in 2003, who, drunk and on a whim, decided to swim over the edge with no other protection than his clothing. Amazingly, he survived – though he was fined and banned from Canada for the rest of his life. You can learn about Kirk and the other 16 lunatics went over the edge at Niagara’s Daredevil Exhibit, where you can touch the original barrels and capsules.