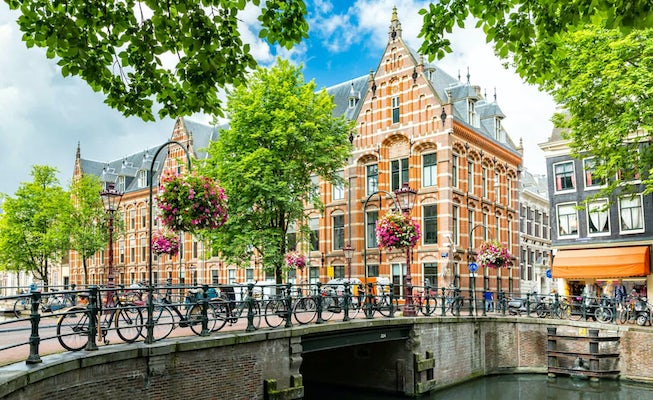 FREE CANCELLATION
Do this because
What to expect

Play a city game in Amsterdam city and go on a walking tour around its canals and narrow streets. Follow clues and solve puzzles to discover the amazing stories of the Red Light District and the neighboring area.

On this Amsterdam quest, you will go on a mission to discover the hidden treasure of the Red Light District, while visiting Amsterdam's most beautiful canals, the Weeping Tower, Oude Kerk, the Dutch East India Company Headquarters and many more.

You are Hendrix, Son of the Captain of the “Medusa”, one of the most prolific commercial ships of the Dutch East India Company.

3 days ago, the Medusa, along with all its crew members and contents, sank into the freezing waters of the North Sea. A letter has arrived yesterday from your father, sent just before his ship set sail from South Africa a week ago.

Your father feared he would never reach Dutch land again, and, unfortunately, he was right. His letter mentions he was carrying a shipment of precious diamonds for his Majesty the King, which he knew someone else was after. He knew he was in danger.

You must now find out what happened to the diamonds. You have your father’s letter with you. It includes precious clues that he trusted you can decipher.

During your quest you will discover the stories of:

What to remember
Read more
When
Read more
Booking fee
Good news! No extra fees are applied to this booking.
Cancellation policy
Receive a 100 % refund if you cancel up to 15 minutes before the activity begins. 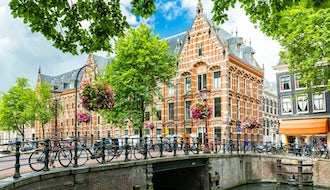 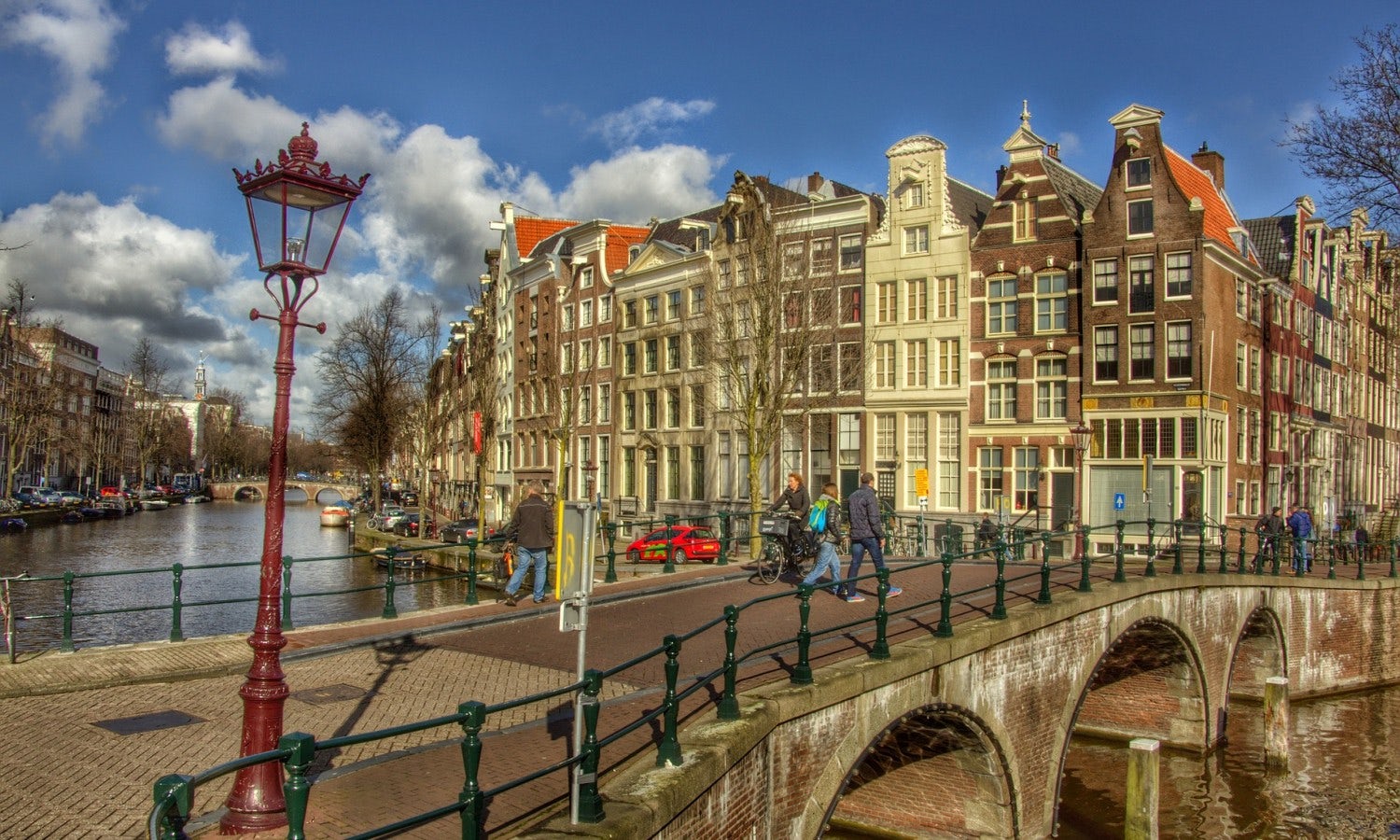 During your free walking tour of Amsterdam, you'll cover the main sights of the inner city to experi... Small-group full-day trip to Rotterdam, Delft and The Hague

Meet your guide and driver at our central meeting point just across from Central Station Amsterdam. ... 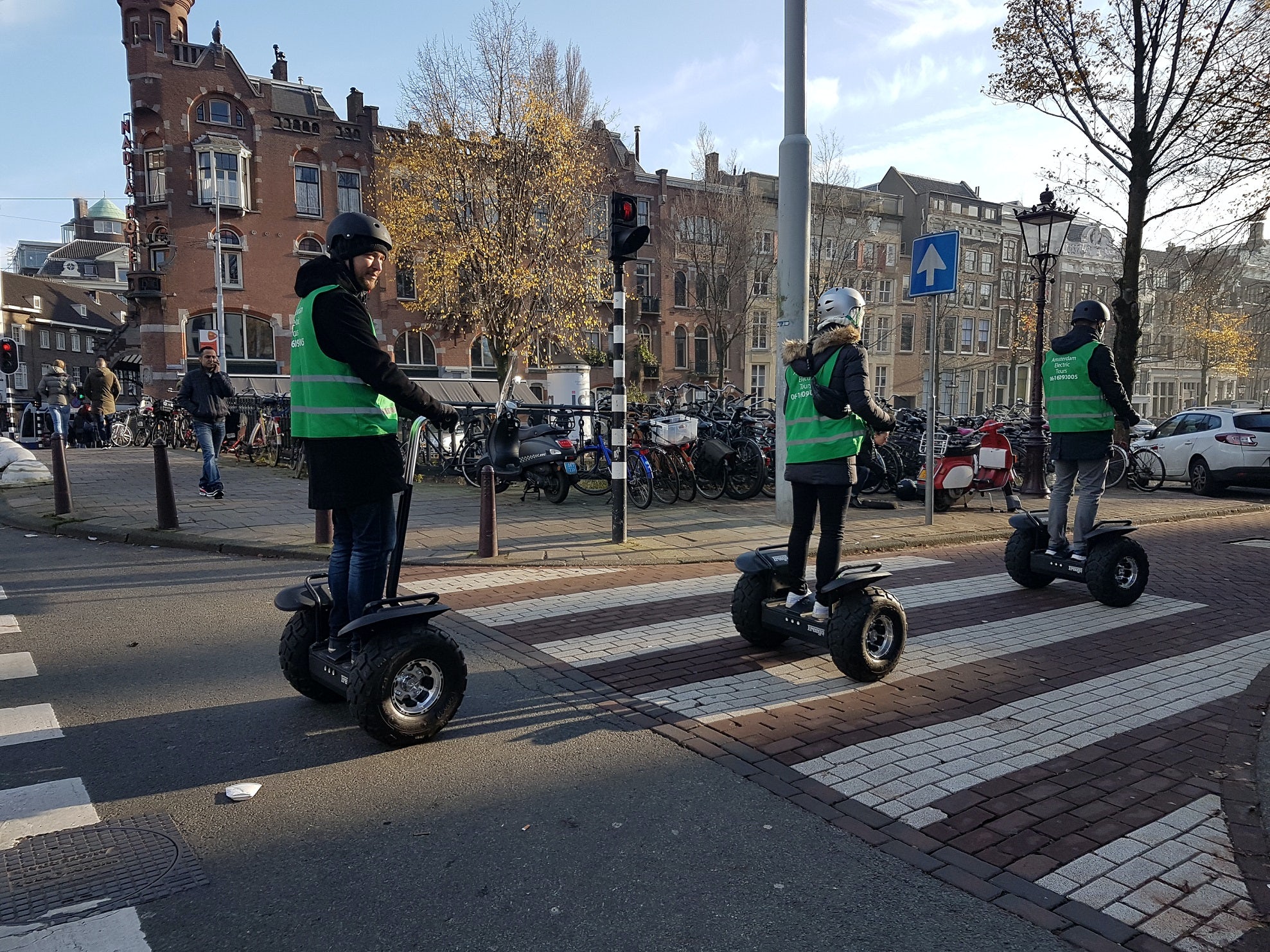 This segway city tour is full of surprises, and on your way you will see many exciting places that y...

Rain or shine, summer or winter: in Amsterdam, bicycles are always the right means of transportation... 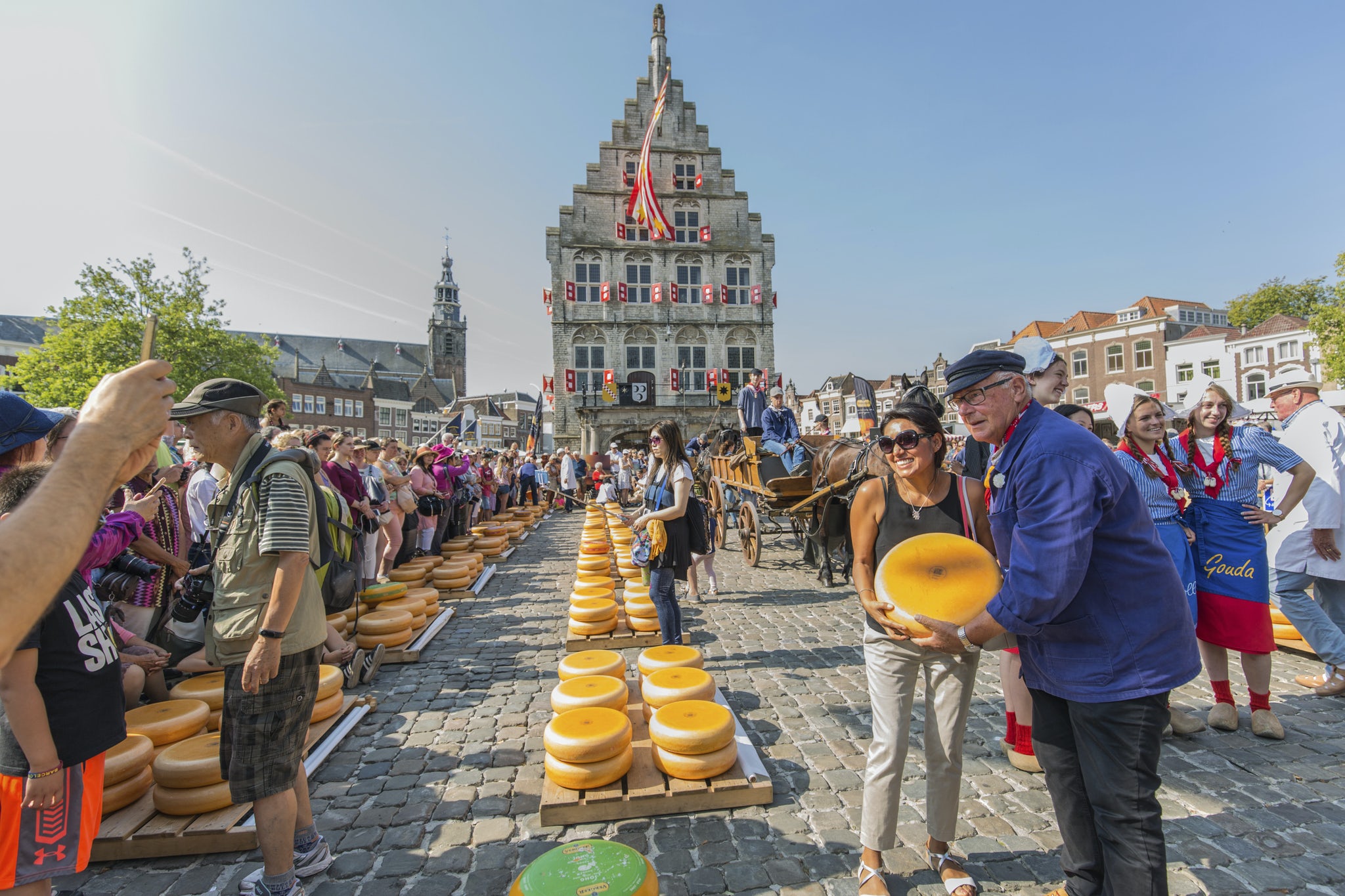 Half day cheese market tour to Gouda or Alkmaar from Amsterdam

People from all over the world come to visit the Dutch cheese markets to find out how cheese is trad... 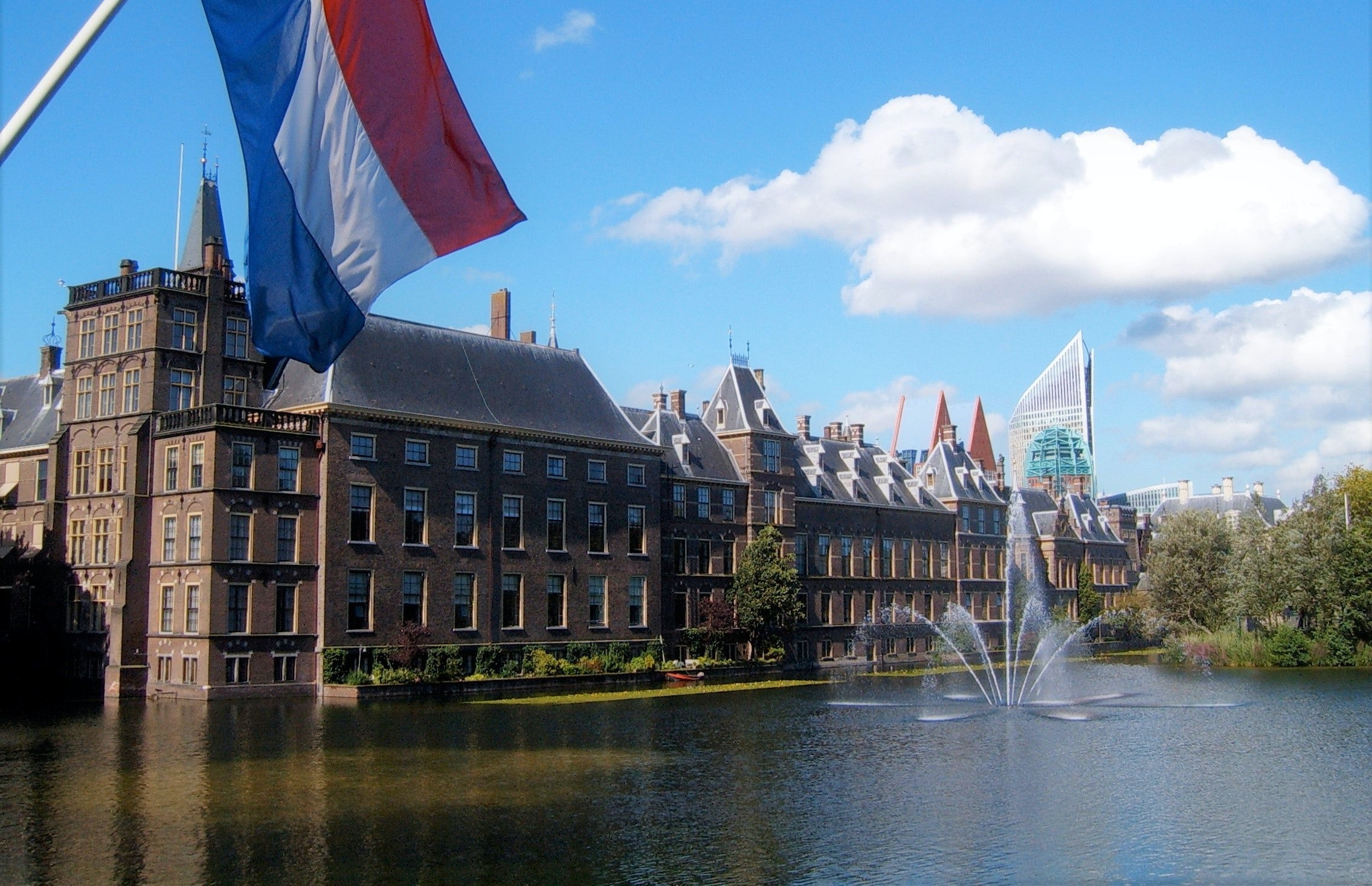 Live-guided tour to Rotterdam, Delft and The Hague from Amsterdam

During this full day tour, you’ll discover the Netherlands outside Amsterdam. During this day, you w...

Amsterdam
View all experiences
from:
$ 7